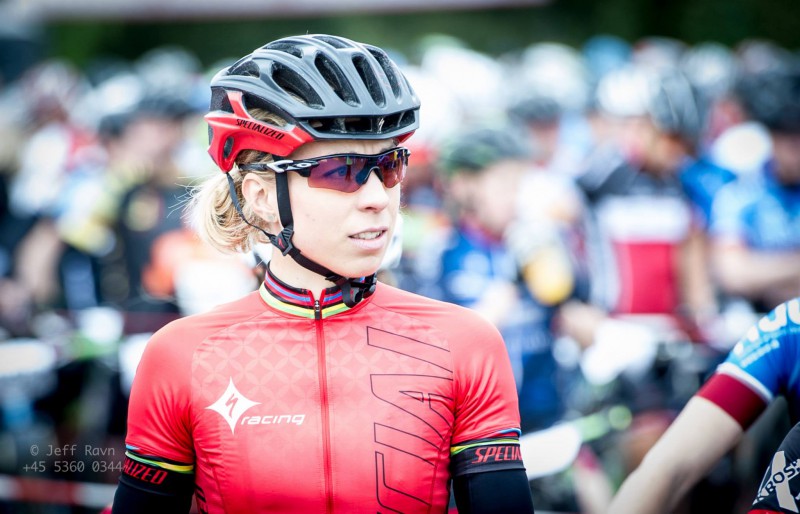 I started mountainbiking in 2008 and was hooked immediately. I joined a local club and soon found myself riding international races, even managing winning some of them as well. After a couple of seasons riding for the German Team Fujibikes Rockets, I represented the Danish based Team DaVinci-Specialized before joining Specialized Racing XC.

In 2010 I raced my first ever MTB World Cup race in England, which was quite overwhelming and a stunning experience. I finished in 22nd position and at that time a dream of ending up on the podium started evolving in my mind. The dream came true only 1 year later in 2011 at the same race venue, when I ended up in 2nd position – turning the heads on everyone on the sideline and also surprising myself. It was one of the most thrilling moments in my career so far. The same year, I hit the world cup podium once more – this time in 3rd position in Windham, USA. Also capturing the Worldchampion title in MTB Marathon  made the season absolutely skyrocketing.

2012 was a special year. It was Olympic year, and my expectations to myself were high, too high. It turned out being a mentally tough season, dominated by several injuries, which at the end meant a cancellation of my Olympic Participation. The season all the sudden turned upside down again towards the end, when in October I defended my World Champion Title, which I didn’t think possible. I cried crossing the finish line and finally eyed a way out of what felt like an evil spell. The season was full of experiences, that I wouldn’t have been without. It most importantly made me reflect about, why I do what I do and taught me to appreciate all the things I’m capable of.

In 2013 I raced for a Danish team, which gave me the opportunity to get under the support from Specialized International at the World Cup races. Being under such professional support inspired and motivated me a lot and I’m happy to now ride in the colors of Specialized Racing XC. In 2014 I Already had lots of great moments with the team and with my S-Works mountainbikes I was able to win the Cape Epic and ride at the front of the cross country races at the World Cup in South Africa, in Germany, Cyprus, Austria and on domestic ground in Denmark.

What drives me is the passion for cycling, to ride with other people, to feel improvements and to push myself. To me cycling includes every aspect of life and is full of challenges and amazing experiences. Some training days are great, and I feel like flying, while on other days I’m barely physically or mentally capable of getting on the bike. I love the feeling of being exhausted from training and feel privileged being gifted with a body able to do some extremely extraordinary things.

I know, that I have the potential of more improvement and that more fun adventures are ahead of me, and that is what keeps my wheels spinning!

See you on track! 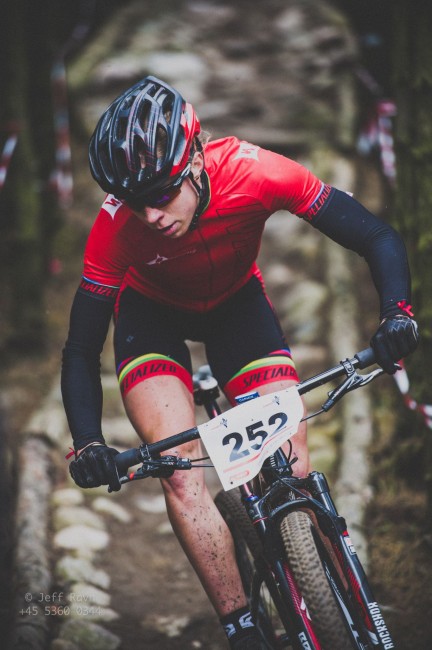 Leave a Reply for Tom Hansen